We’re committed to serving the hemp industry with the world’s finest hemp oil and to leading the way for B2B quality and service. Verdant Oasis is strategically developed with long term investments that ensure unparalleled stable production capacity of phytocannabinoid-rich hemp oil consistent in composition and quality under the strictest regulations. 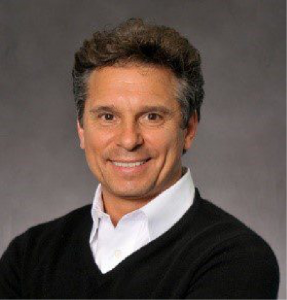 Carl Germano, CNS, CDN is a NY Board Certified Clinical Nutritionist primarily responsible for providing product and business concepts, development and commercialization, reformulations and line extensions, assistance with research and claims, and marketing support for VO’s clients to help drive a strategic product agenda that calls for significant growth. Over the past 40+ years, he has developed several hundred nutritional products and significantly impacted total revenue as VP/consultant of product development for several of the largest vitamin companies in the trade including Solgar, Nutratech, Country Life, Ajinomoto and Bluebonnet Nutrition. As Chief Science Officer for Inergetics, he developed the Martha Stewart Essentials® vitamin line, Surgex® sports nutrition line for the military and Resurgex® enteral formula for the immunocompromised medical market. A regular lecturer, radio guest, and prolific author with several bestselling trade books including his most recent “Road To Ananda: Simple Guide To The Endocannabinoid System, Hemp & Phytocannabinoids”. 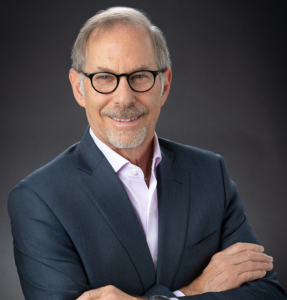 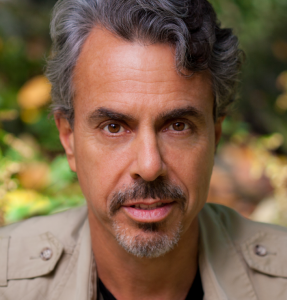 For more than 50 years Chris has explored cannabis in its psychoactive and non-psychoactive forms, including at its source following the last ice age in the Siberian Altay, along the Silk Road, in the Himalayas and throughout Southeast Asia and parts of Africa. Chris delves deeply into the history, lore, composition, biological activities, uses and benefits of plants, and describes cannabis as among the most useful of all plants on earth. 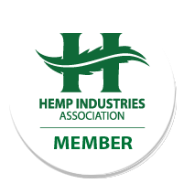